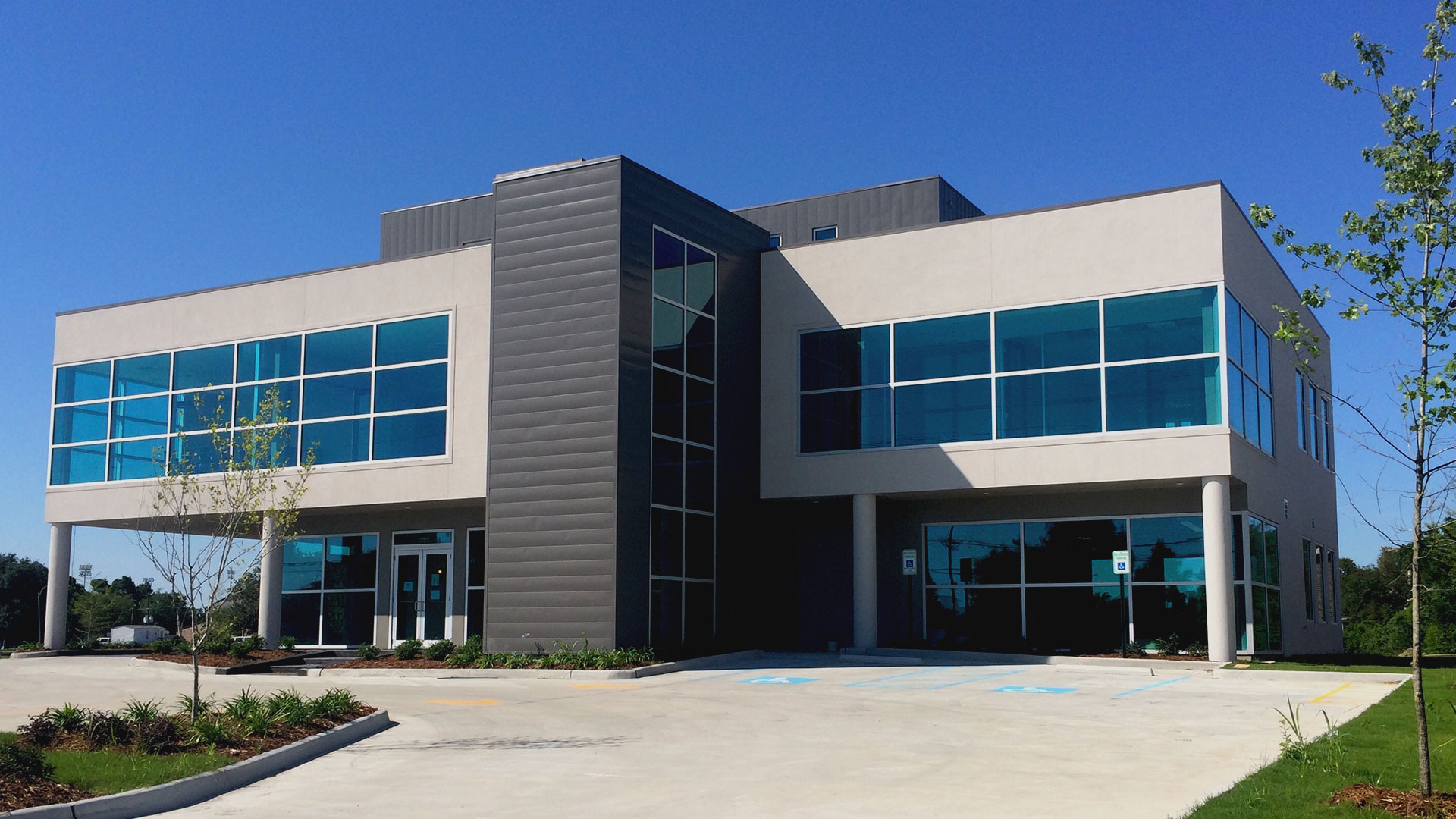 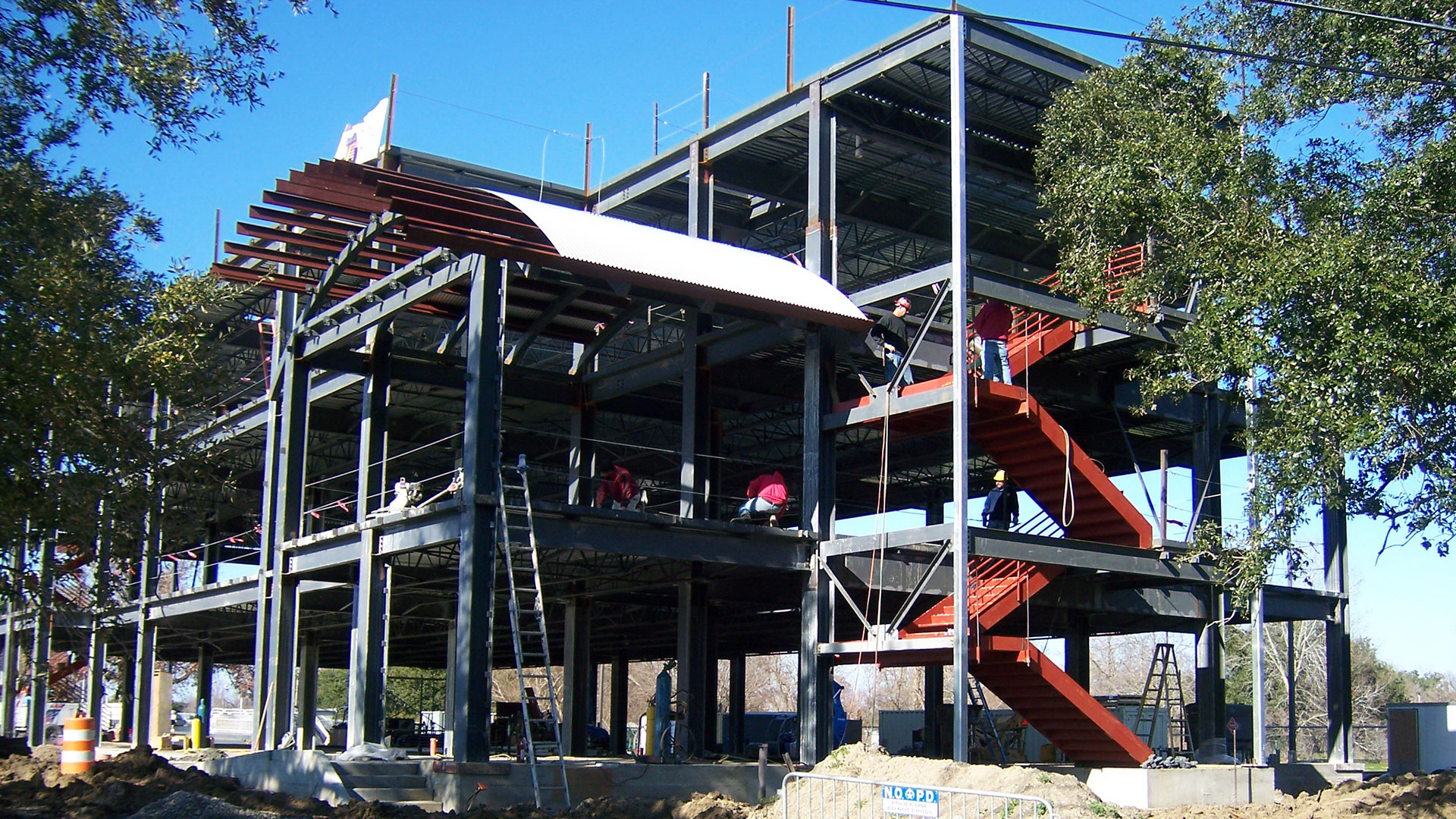 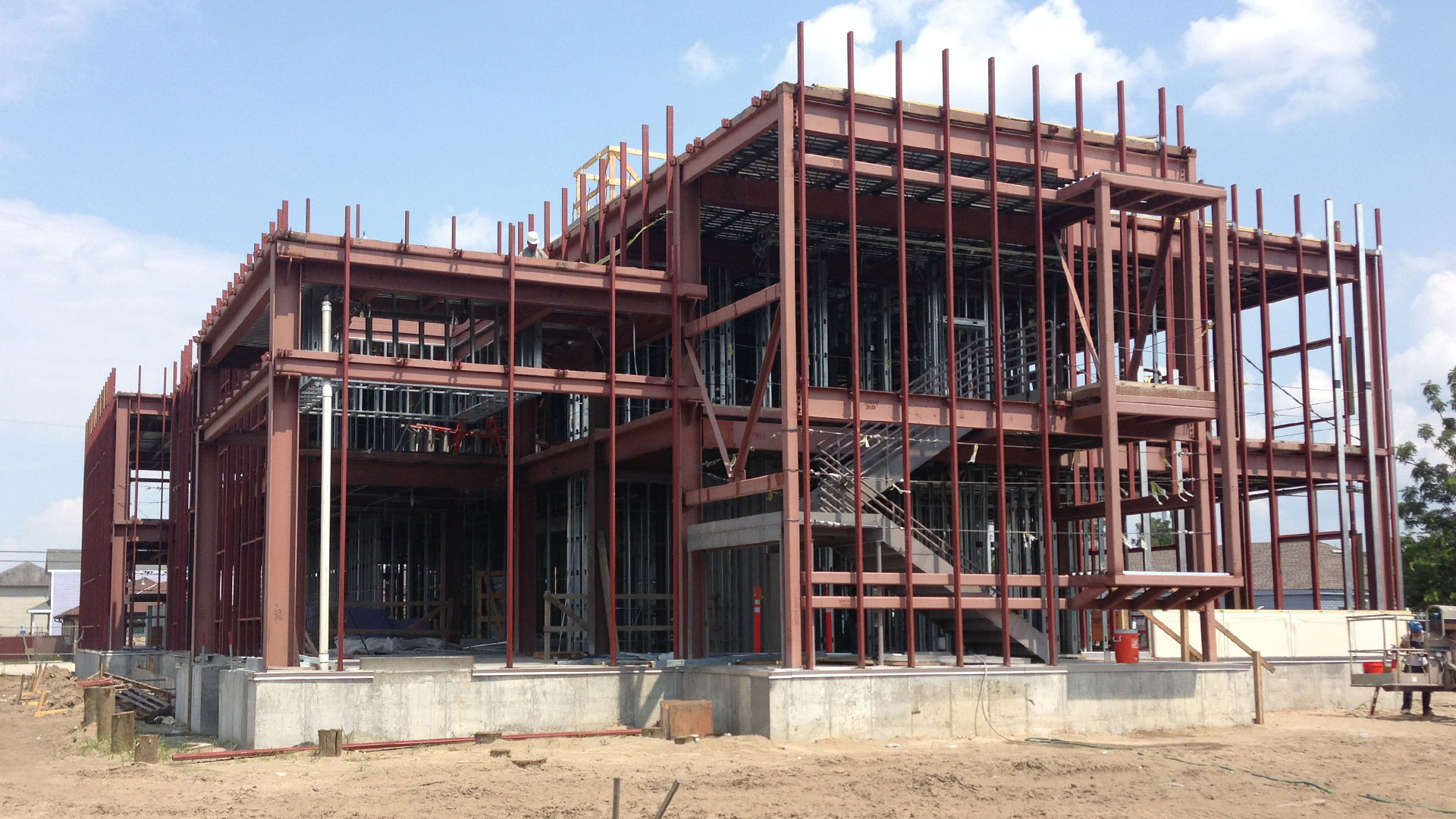 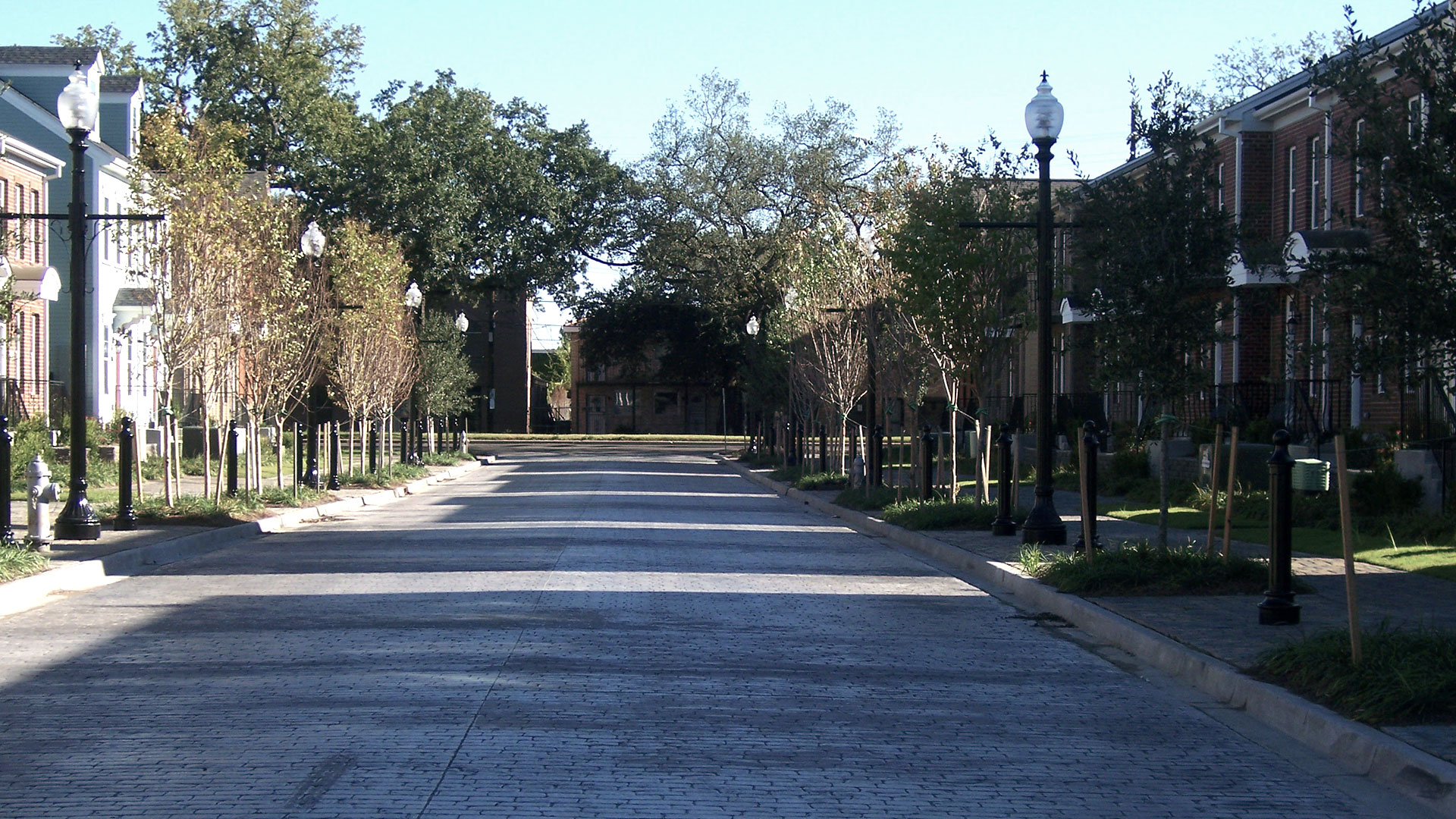 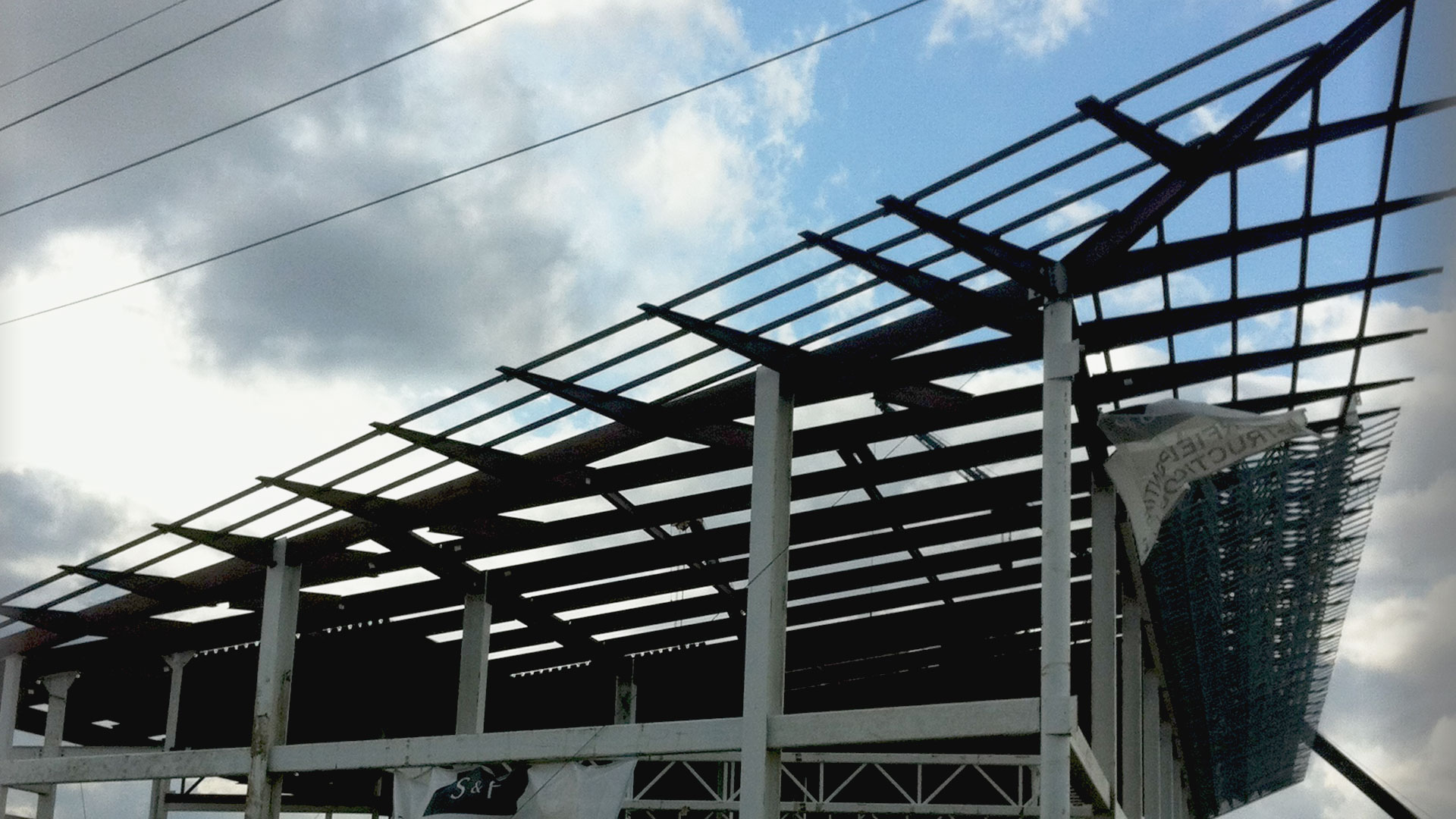 Examples of Other Past Projects:

Sewerage & Water Board of New Orleans